CINANIMA – International Animated Film Festival of Espinho will be held from the 9th to the 15th November next, in a week that will be marked by the best of animated films from all over the world.

In 39 years of history, here’s the official poster for this year’s edition, signed by the sculptor and designer based in Oporto, João Machado – who has won several international awards with the Festival’s posters and has been the responsible for the conception of our yearly image since 1977. 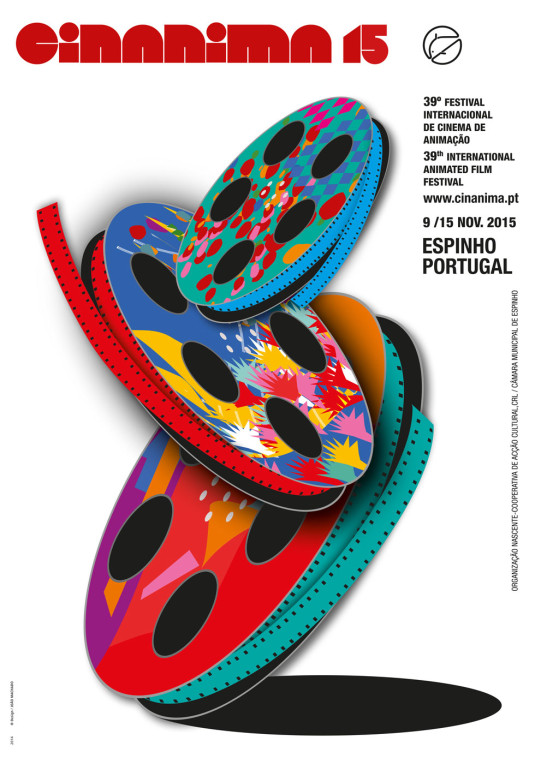